Two decades after the first Independence Day invasion, Earth is faced with a new extra-Solar threat. But will mankind’s new space defenses be enough?

A mere 200 yards from shore, surfer Nancy is attacked by a great white shark, with her short journey to safety becoming the ultimate contest of wills.

As civil war divides the nation, a poor farmer from Mississippi leads a group of rebels against the Confederate army. 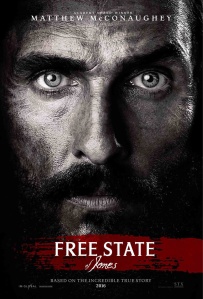 Chronicles the life of a dog as it travels around the country, spreading comfort and joy.

A girl named Sophie encounters the Big Friendly Giant who, despite his intimidating appearance, turns out to be a kindhearted soul who is considered an outcast by the other giants because, unlike them, he refuses to eat children. 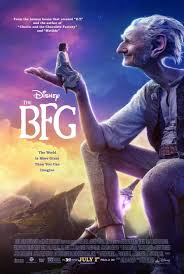 Taking place in a Manhattan apartment building, Max’s life as a favorite pet is turned upside down, when his owner brings home a sloppy mongrel named Duke. They have to put their quarrels behind when they find out that an adorable white bunny named Snowball is building an army of abandoned pets determined to take revenge on all happy-owned pets and their owners. 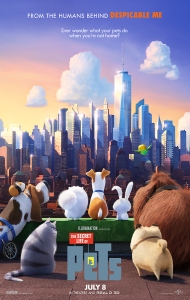 30 years after Ghostbusters took the world by storm, the beloved franchise makes its long-awaited return. Director Paul Feig brings his fresh take to the supernatural comedy, joined by some of the funniest actors working today. 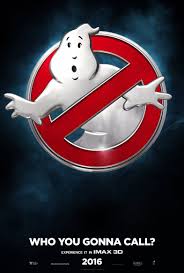 Scrat’s epic pursuit of his elusive acorn catapults him outside of Earth, where he accidentally sets off a series of cosmic events that transform and threaten the planet. 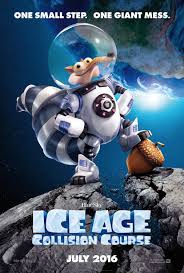